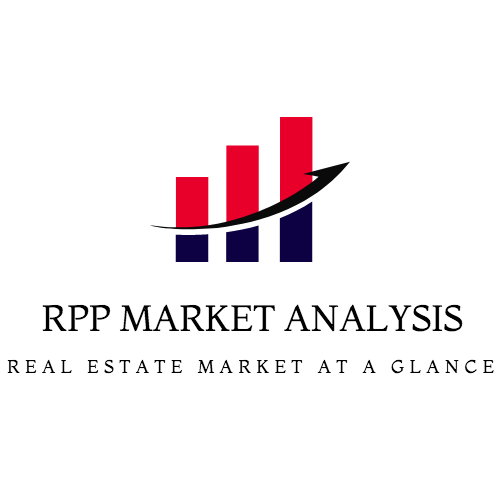 2018! What a roller coaster of a year that was for the Real Estate industry in the Greater Toronto Area!!

First the Ontario Liberal Government decided they needed to "slow down the market" part way through 2017. The effects would carry over into the start of 2018. I still cringe whenever I recall Wynne's press conference announcing the changes that would cripple the Real Estate Market. Then came the Stress Test! People would need to qualify at a rate 2% higher than the posted rates at the banks. Then, of course, interest rate hike, after hike, after hike. All this together, contributed to one of the worst declines in annual units sold in recent history.

However, the year was pretty much divided into two very different segments. The first five months of the year had big shoes to fill. January to May 2017 was one of the hottest periods EVER in GTA Real Estate History. January to May 2018 was behind the 8 ball before it even started. If you listen to ON THE MARKET - York Region's Exclusive Real Estate Radio Show - on 105.9 The Region, you would have heard us telling listeners that comparing the first five months of 2017 to the first five months of 2018 was like comparing Apples to Oranges. It just made no sense. That comparison made headlines, for all the wrong reasons. A false sense of optimism was conveyed to buyers. Prices were to fall, and affordability was on the horizon. This was just hot air, fueled by the obvious sales declines from 2017 which were bound to happen due to the government's poorly thought out plans.

Now the final numbers for 2018 are out. A 16.1% sales decline for units sold and a 4.3% decline in annual average selling price. Scary numbers for sure, but to get the true picture of what's happening in the GTA Real Estate Market, we need to look at the year in two segments. Let's compare apples to apples.

I've said all along that the first five months was an apples to oranges comparison, and here is why:

1. The start to 2017 saw the GTA market struggling for inventory.

2. Pretty much every home sold was in a bidding war. Sold prices were out of whack and did not represent true market value.

3. The Government intervened at the end of April 2017 and rather than help affordability by increasing supply, they throttled demand making it harder for us to buy homes. This did nothing for affordability, it decreased buying power and just brought the market to a halt.

With the aforementioned changes, it's extremely difficult, and not prudent, to judge two periods in which condtions were so drastically different. Let's look at the two years by splitting up the January to May period, from the June to December period.

As expected, the sales volume for these two years during this time was very different. January to May 2017 saw 46,591 sales take place. This same period in 2018 had 31,785 sales. Different rules, different conditions, and as such very different results. We also didn't have the ultra hot, low inventory market that contributed to all the multiple offers in 2017. In the first five months of 2018 we had increases in active listings and new listings to give us about four months of inventory vs 2017 where we had less than one month of inventory. Obviously, the average price for these months in 2018 showed huge declines, not solely due to the higher inventory levels, but with the tightening of lending rules purchasing power was reduced by about 16%. Canadians could now afford less of a home, which saw a shift in the market from detached homes to less expensive homes. The condo market exploded as first time buyers flocked to it. The average price of a condo is about $500,000, so if we are seeing more sales here than in the detached home market which averages $1.200,000, then of course the average price will fall. The first five months looked like this:

Now we get to June. The Ontario election would be the turning point. Gone were the Liberals that had tried to destroy the market. The new goverment understood that the housing market fuels the economy and there were a lot of positive vibes circulating that the market was set to rebound. The rules had now been in place for a full year and an apples to apples comparison was now possible. So how did June to December compare year over year? These numbers may surprise you.

From June to December in 2017, the Toronto Real Estate Board saw 45,672 homes sold. From June to December 2018,we saw a decline, but by ONLY 31 units!! The last seven months of 2018 had 45,641 sales. Same rules, same conditions, same results! Now let's look at the average price change over this same period.

Average price has increased, year over year, for the past seven months. If you only compare the periods that had equal market conditions, (apples to apples), the units sold were approximately the same. Price showed an increase each month during the final seven months of the year. The mix continued to show that condo sales kept increasing and taking a bite out of detached sales. Thus, these percentage increases in average price could very well have been higher but the lower price points held them in check.

I hate to burst the bubble the previous goverment was living in, but you cannot manipulate a market that is dictated by supply and demand. You can stall it for a short period with external forces, but supply and demand will eventually dictate the economics in the long term. As we head into 2019 on a level playing field, what should we expect? A Key Performance Indicator would be inventory levels. Without any external/artificial forces affecting the market, supply and demand will dictate results. Coming off a year in which we saw one of the worst declines for units sold, there seems to be a lot of pent up demand. Couple that with a decline in active and new listings. With supply eroding and demand increasing, we are now seeing the return of bidding wars and multiple offers. For buyers looking for deals, the window of opportunity is closing fast.

We don't anticipate a huge increase in units sold, but look for a 7-10% increase taking the annual units sold to approximately 82,000. We won't see the crazy price increases that we saw in the early part of 2017. Those days are long gone. Prices will continue to show healthy appreciation in the 3-5% range.

If you're waiting for the "bubble to burst" or the much talked about "correction", you're going to be on the outside looking in. The best time to get into the market was yesterday, the second best time is today! 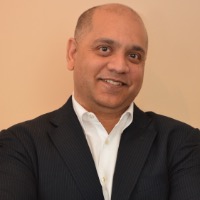